Well, this year did start very(-very) well, no doubt about it. But even the end of last year, 2020 was massive, first we finally broke through 20 000 USD per bitcoin, only ten days later 25 000 also become commonplace. But the new year brought the real excitement, even bigger ones then the previous, first we hit 30 000, then today even 35 000.

This incredible growth of the leading cryptocurrency of course raises many concerns, not just eyebrows. A correction, a big correction might be right around the corner, but of course, many say the we won't stop growing until 50 000.

Who knows. One thing is for sure, that bitcoin did not only brake new records in terms of price, it also got ahead of numerous important "competitors", several players of the traditional economy.

One of these is the Saudi Riyal, the currency of the oil-rich state, also the Mexican Peso, but there are several large corporations too, that got behind the digital asset too. As in one of the biggest wins of the past days, bitcoin became part of a true elite group, now it's on of the TOP-10 biggest assets in the world.

With a market cap of over 640 billion dollars, BTC is now number 9 on the list that is -for now- led by Apple, which is followed by Microsoft, Amazon, Google, Facebook, Tencent and Alibaba. Bitcoin being just right besides, or at least close to Alibaba is a really big deal if you think about it, this would have been unimaginable a few years ago.

So life goes on, bitcoin keeps growing, maybe even the GM of Citigroup will be right, we will reach a price over 300 000 before Christmas arrives in 2021. Or we might even go as low as 5000. Just the usual crypto stuff. Have an amazing year filled with success! 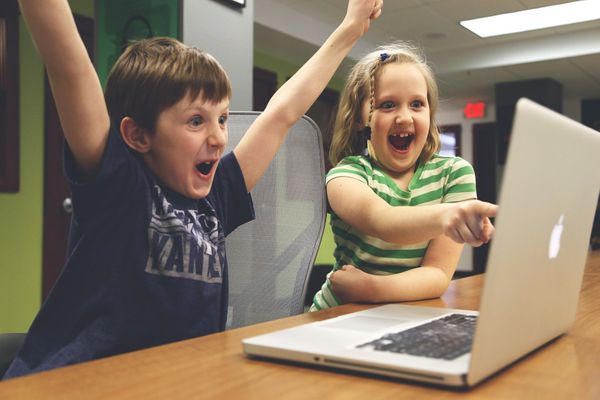 Yesterday was one of the most exciting days in the history of bitcoin, something that has not been seen in years. Three years to be exact, we have seen similar