Not long ago one of the founders of the extremely successful DeFi project, SushiSwap sold all tokens, seemingly escaped with approximately 15 000 000 dollars. The first reaction of the market was obvious, almost everyone thought about something we have unfortunately seen many times in crypto: exit scam.

On September 5th, the mysterious founder sold all of his SushiTokens, converted them to Ethereum, not long after the price surged to a record high of 10 USD in less than one day. Since then someone calling him or herself Chef Nomi claimed to be the SushiSwap founder, also denied the accusations of exit scamming from the project, stating that he or she will continue to participate in the work.

Selling all of one’s crypto is nothing new, Chef Nomi also referred to Litecoin founder Charles Lee, who also sold all of his coins during the 2017 bullrun, when the price of the “digital silver” reached as high as 400 USD. In comparison, before this ATH price, the value was around 30-40 USD.

Chef Nomi since then decided to pay back the complete amount to the community, along with an elaborate “excuse me” statement, claiming that he or she made a mistake. It’s no wonder that everyone’s first thought is an exit scam, we took a look at the brief history of these incidents on the crypto market.

This scam exploded last June, many think this is the biggest so far, a crime that’s still unfolding today. The South Korean cryptocurrency exchange had ROI issues since the beginning, as it turned out, their only goal was to build a pyramid scheme, relying on new users introduced to the system by previous ones.

They had over 100 000 users when the system collapsed, many arrests have been made, however those who lost their money in this scam have little to no hope of recovering their funds.

One word appeared on prodeum.io: “penis”, along with their white paper, social media accounts and others disappearing from the face of the internet. The original goal of the project was to follow fruits and vegetables on the Ethereum blockchain, something that has since been done by other, more mature -and hopefully not scam- projects.

One of the cofounders since claimed that he has been the victim of identity fraud, he had nothing to do with the project, especially not the exit scam.

Amazingly high profits was the promise of this trading algorithm, that similar to other crypto scams, probably never even came to existence. The users assumed that they will be able to use a system capable of over 10 000 trades per second, and also calculate 100 currencies at the same time.

Similar to the previous scam we mentioned, they suddenly deleted all social media accounts, the capital collected during the ICO disappeared. 276 BTC, 2446 ETH, a total value of then 4,5 million USD.

No crypto exit scam list could be complete without mentioning Bitconnect, most likely the single biggest scam on the market so far. Thousands of investors losing literally everything they had, suicide hotlines mentioned more and more in forums during the aftermath.

During 2017 the market was less mature and much more naive, no wonder this scam was so successful. They also had their own coin, the point of the whole system was a trading algorithm, again something that most probably never even existed.

Among notable mentions are Centra (USD 32 million), a Miami based crypto currency debit card, Modern Tech (USD 660 million), a Vietnamese ICO with two crypto currencies at the same time, each labeled with the promise of 48% ROI every month. Also MapleChange (USD 5,75 million), a Canadian exchange, or Pure Bit (USD 30 million), an ICO aiming at creating their own exchange.

Although there have been, and probably still will be numerous exit and other scams in this space, not every sudden and large scale outflux of funds means that a crime is under way. The market is still young and we all are still learning how it works, even entrepreneurs in this field are still trying to figure out the ways of the crypto, Chef Nomi and Charles Lee are good examples of good intent with really (really) bad timing. 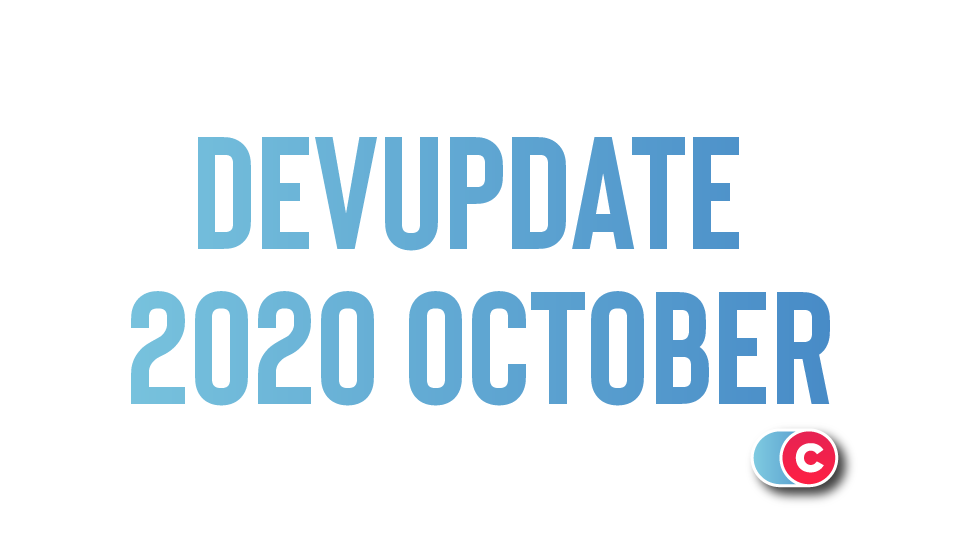 During the last week, we were busy fine-tuning our algorithm that is responsible for copying trades. The most important part of our update was the following: The algorithm now allows 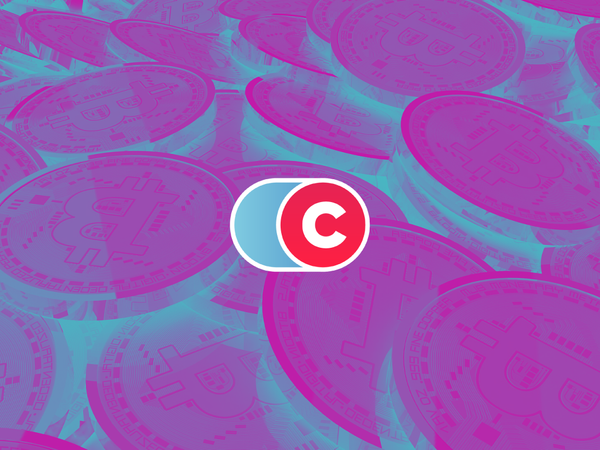