In the past several weeks we have seen gains in bitcoin price that have not been seen for years now, we are only a few steps away from the previous All-Time-High, 20 000 dollars. Meanwhile the mainstream attention towards the leading cryptocurrency, and the crypto-space in general is almost non-existent, a riddle that might be easier to solve, then we think.

How can the price grow, if for example the amount of Google searches according to the popular tool Trends is stagnating, or to say the least, not following the astronomical growth of the price?

The explanation is simple, at least we do have an educated guess. Does Paul Tudor Jones ring a bell? Yes, the well known, well respected mainstream investor stated the he now has placed a "single digit percentage" of his portfolio in Bitcoin. This was in march 2020, since we got to know, the he likes it "even better now".

But Tudor is not the only one, several other mainstream investors have joined the wagon. But the investment and hedge fund space is not alone is praising bitcoin, the CEO of Citi Group a few weeks ago said that BTC might reach 318 000 USD by Christman 2021.

Another important source has also spoken highly about crypto in the past days, non else, then Blackrock CIO Rick Rieder, who said that this is "here to stay", and bitcoin could replace gold as an investment tool.

“I think crypto is here to stay.”

So what's next? Reaching 20 000 USD before New Years Eve? Maybe, or should we see most likely? Who knows. But with these forecasts, it would be surprising not to see new highs in bitcoin price during 2021.

Get comfortable and enjoy the rid, this one might be bigger then ever...

We at CopyTrader Pro are tirelessly working on providing you with the best offers on the crypto market. Yes, even if you are a trader. Here's what we offer for traders: The most trader friendly profit sharing on the market In short, the more 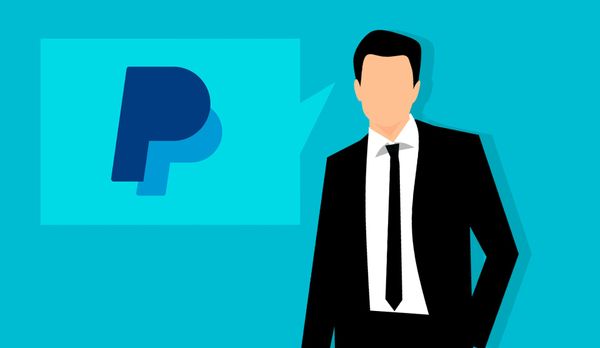 The most important piece of news in the past weeks, months, and most probably of the entire year -if not decade- in the crypto space was that PayPal is getting