Yesterday was one of the most exciting days in the history of bitcoin, something that has not been seen in years. Three years to be exact, we have seen similar movements during 2017. But was that really similar?

If you look at the charts and nothing else, then probably, yes, it was similar, huge gains happened within hours, same as yesterday. But something still feels different, and that something is the mainstream attention.

Back in 2017, even the mailman, and the mailman's brother was talking about bitcoin. I remember going in to a McDonald's in late 2017 with a friend, of course we were talking about crypto, the guy ahead of us in the line turned around and started talking about Ripple.

Annoying, but still: interesting. I bet that in the science of social studies, they even have such indicators, as how many people are talking about a certain subject at McDonald's, if it's more then two, then that is a hot topic.

But now, in 2020 we can barely see any news about bitcoin. Of course reaching 20 k again triggered a few articles, but still nothing like three years ago. Now Paul Tudor Jones, MicroStrategy and many others like them are boosting the price.

Let's take a look at the Google Trends chart for the bitcoin keyword in 2017:

Okay, now let's take a look at this year:

Better yet, let's take a look at the last month of this year:

Amazing, isn't it? This bull run is going on basically without any mainstream attention? But will the bubble burst again? Or is it even a bubble. Most probably no, it's not a bubble.

This time it's not a bubble, professional investors are simply pricing bitcoin, and this is the price they think it deserves. Or maybe even more, maybe much-much more. Of course a correction can happen at any time, but even the likelihood of a (dramatic) fallback is lower when the market is dealing with professionals.

Does this mean that we are going to the moon? No, there still is no certainty. But we made a huge step yesterday. And today again, since we reached 23 000 USD per bitcoin. Happy Holidays everybody! 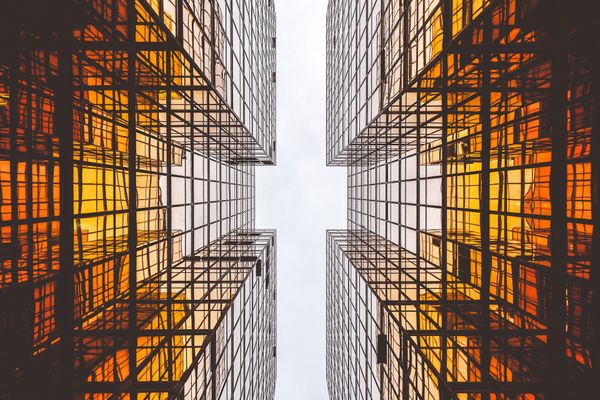 Well, this year did start very(-very) well, no doubt about it. But even the end of last year, 2020 was massive, first we finally broke through 20 000 USD

We at CopyTrader Pro are tirelessly working on providing you with the best offers on the crypto market. Yes, even if you are a trader. Here's what we offer for traders: The most trader friendly profit sharing on the market In short, the more